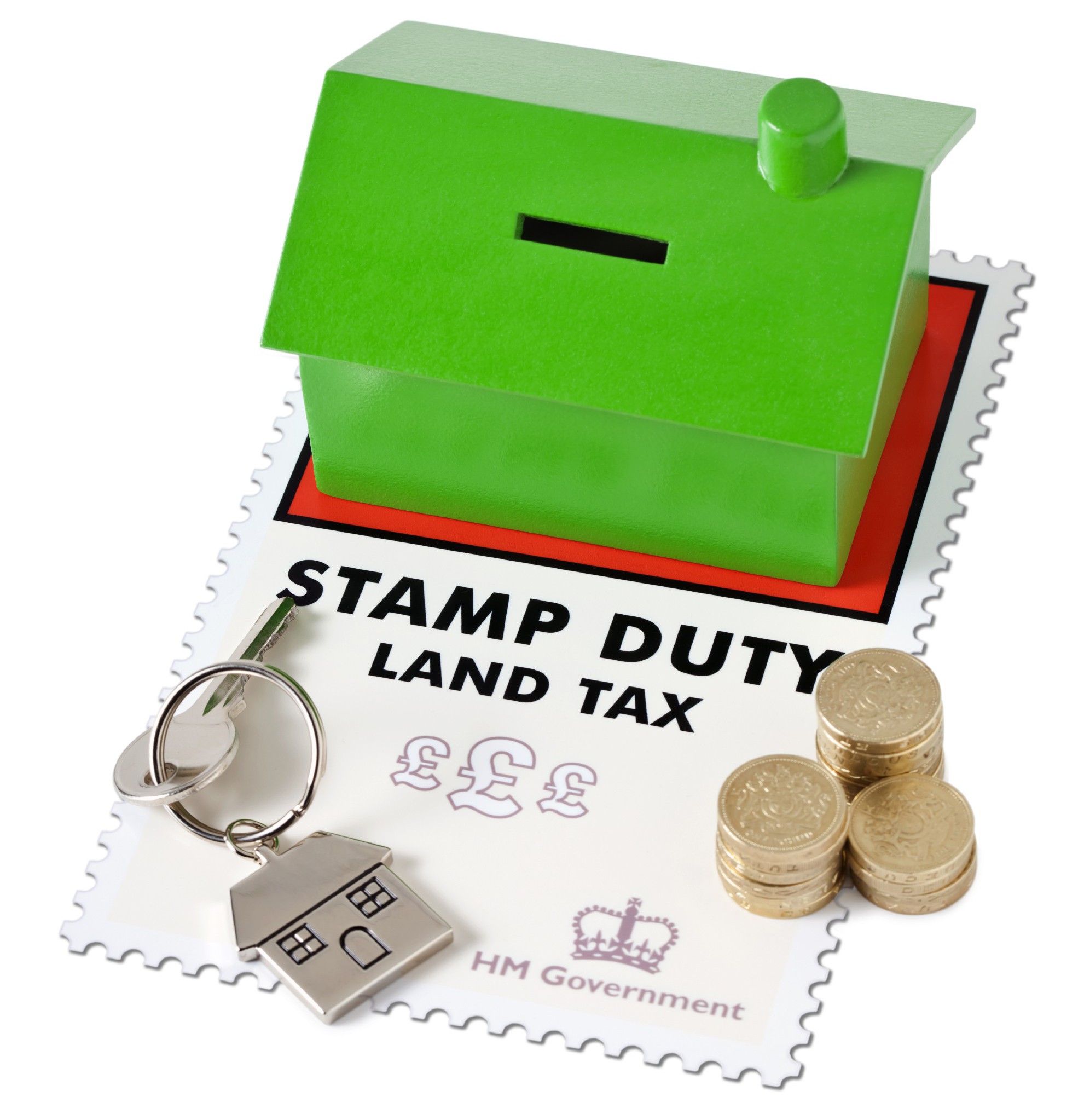 When the chancellor, Rishi Sunak, announced his budget on Wednesday, he talked about the government’s goal of turning generation rent into “generation buy”. The measures he outlined to help would-be homebuyers had been heavily trailed – an extension to the stamp duty holiday he launched last year for England and Northern Ireland, and a new UK scheme to bring back 95% mortgages. But the budget documents brought more detail. We have looked at the small print to see what the measures will mean for homebuyers.

The coronavirus pandemic has led to the virtual disappearance of mortgages that only require a 5% deposit – there were only five 95% loan-to-value (LTV) mortgage products available last month compared with 391 in March 2020, and those were specialist deals, according to the financial data provider Moneyfacts.

The initiative aims to encourage banks and building societies to offer 95% mortgages again. It will do this by giving them the chance to buy a guarantee on the portion of the mortgage between 80% and 95%. If a borrower gets into financial difficulty and their property is repossessed, the government will cover that chunk of the lender’s losses.

The scheme will open for new mortgage applications in April and run until the end of 2022.

Several of the country’s largest lenders, including Lloyds, NatWest, Santander, Barclays and HSBC, will be offering these 95% mortgages from next month, with others including Virgin Money due to follow shortly after.

This scheme is for any “creditworthy” household struggling to save for a higher deposit. These will be standard residential mortgages – so no second homes or buy-to-lets – and the property has to cost £600,000 or less.

The mortgages must be on a repayment basis, not interest-only. And borrowers will need to be credit checked and meet the standard rules on affordability.

The temporary stamp duty holiday is being extended in England and Northern Ireland. Until 30 June, the first £500,000 spent on a property will be tax-free, which means a saving of up to £15,000. After that, the threshold will drop to £250,000 until 30 September. It will then return to its normal level of £125,000. However, first-time buyers have a separate threshold, set at £300,000, and that will come back into play after June.

The first cut will have an impact on first-time buyers who are spending more than £300,000, and all other homebuyers.

For an existing homeowner planning to pay £450,000 for their new home, moving in before the end of June will mean a saving of £12,500 over the standard cost. If they complete in July, they will pay £10,000 – a saving of £2,500. It is still worth having but probably not enough incentive to try to start a new purchase to complete before the end of September.

Comment0 | Share | Tweet | print | email
Categories: Home, News
Disclosure of Material Connection: Some of the links in the post above are “affiliate links.” This means if you click on the link and purchase the item, I will receive an affiliate commission. Regardless, I only recommend products or services I use personally and believe will add value to my readers. I am disclosing this in accordance with the Federal Trade Commission’s 16 CFR, Part 255: “Guides Concerning the Use of Endorsements and Testimonials in Advertising.”

Please note: I reserve the right to delete comments that are offensive or off-topic. 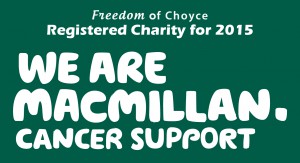